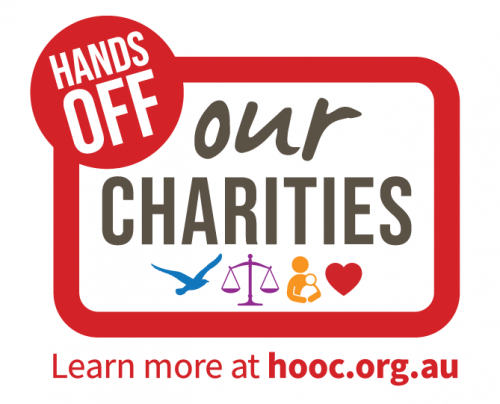 “The balance between the right to peaceful protest and allowing reckless behaviour that causes harm to many people is important in any democracy. This bill does not get the balance right.  Many charities are concerned that their capacity to call out governments doing the wrong thing will be impeded if they cannot protest, or if any assembly of people can be prosecuted and incur severe penalties including jail time because they are blocking a road.  We urge the government to reconsider this legislation to ensure peaceful protests can still take place.”  Rev Tim Costello AO 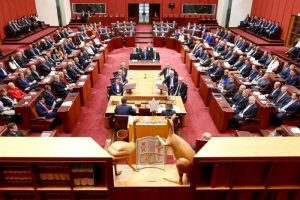 The federal and state governments’ continued encroachment into our rights governing free speech and peaceful protest are in line with other countries that are trying to stifle the voice of the people and replace it with state sanction propaganda.

The Whitsunday Conservation Council strives to be apolitical but cannot see any benefit from just sitting on our hands.  The federal government is clearly skewed towards the continued use of fossil fuels and we are against that in our work on climate change awareness and the urgent need for action.

We see the thin end of the wedge and are concerned for our future as a charitable association and your future as individuals to speak out against those that support the continued use of fossil fuels and the death and destruction that they cause. 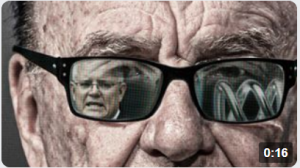 Here is a link to a media release from the Human Rights Law Centre and and another to an open letter from 39 charities, including your Whitsunday Conservation Council.