At our regular monthly stall at the Airlie Beach markets, 25 March 22, Whitsunday Conservation Council (WCC) found that hardly anyone knew that Whitsunday Regional Council (WRC) had a consultation in place or had any idea that they had an option to change how Whitsunday regional councillors were elected. 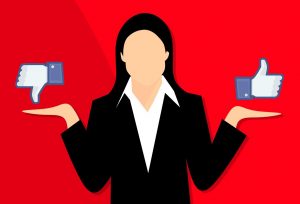 WRC added an “Electoral Arrangements Consultation” to their “Have Your Say” webpage where, reportedly, the time-consuming registration process has deterred many would be responders.  However, it was your WCC that had to remind the WRC to actually put the submission up on their website, allowing only 12 days before expiry!

This happened shortly after councils meeting 9 March 22 when a recommendation NOT to consult with the community on Electoral matters was presented. One reason given: “Lack of interest from the community in the subject matter.” (Agenda Item 13.2.3 Risk Assessment)

Fortunately, due to pressure from people who had been waiting for this consultation to take place since a Council vote 12th May 2021, the recommendation to delay consultation for two more years was not voted through.

But other than the information included on the “Have Your Say” webpage, inclusion in the Council’s usual Public Notices p25 Whitsunday News 23 March 22 and a WRC Facebook post, it seems there was little effort made by Council to make the public aware of this important matter.

So it was left it to your WCC and local community groups to alert the Whitsunday community that change is possible.

If 70% of Queensland councils, including Mackay, are undivided, why isn’t Whitsunday?

With change, all six councillors will be answerable to the whole community and not just their own local support group. All candidates will need to make themselves known to the entire community and convince us that they should be one of the six who become councillors by gaining the most votes across the whole Whitsunday region.

Your WCC considers the change to an undivided region would result in better outcomes for our natural environment and community enjoyment.  We provided our website to support this consultation as a community project. 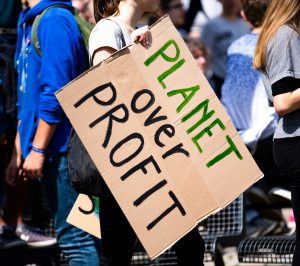 It’s now a mere formality to approve the community’s majority vote and recommend that the Deputy Premier moves to make the region undivided.  However councillors have decided not to support the public’s majority vote and to wait until after the next council elections to be held in 2024!