A FLOOD of MUD from creeks and drains that adversely affects tourism, infrastructure & marine life.

Not long after the heavy rains come, the water in Pioneer Bay turns to brown as a layer of mud is washed down our creeks and drains and is finally deposited on the sea bed.  The damage done to the foreshore environment is unsightly.  It badly affects the marine life and seagrass beds that feed the dugongs, a tourist drawcard.

The erosion is getting worse and the mud it creates is stirred up by increased boat traffic close to shore.  Increased turbidity reduces the beauty and quality of foreshore areas that are affected. 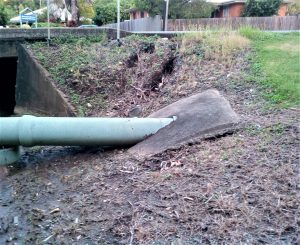 Erosion also damages infrastructure.  The Altmann Avenue bridge in Cannonvale, is a good example of excessive spraying with herbicides that now threatens the road and will soon cost a lot of taxpayers’ money to fix.  During heavy rains, the water that flows here carries soil and herbicide residues the few metres to the beach, alongside the VMR station.

There are harmful side effects to human and marine life from using herbicides.  We are told that the Whitsunday Regional Council (WRC) uses Roundup, a herbicide with glyphosate as the active ingredient.  There is plenty written about this chemical on the web, some of it fairly alarming.  The European Chemicals Agency classified glyphosate as causing serious eye damage and as toxic to aquatic life.  Researchers claim it has entered our food chain and is linked to numerous ailments.  Our concern is that there may be a risk of toxicity in our marine environment from overuse of this chemical.  Clearly Less is Best. 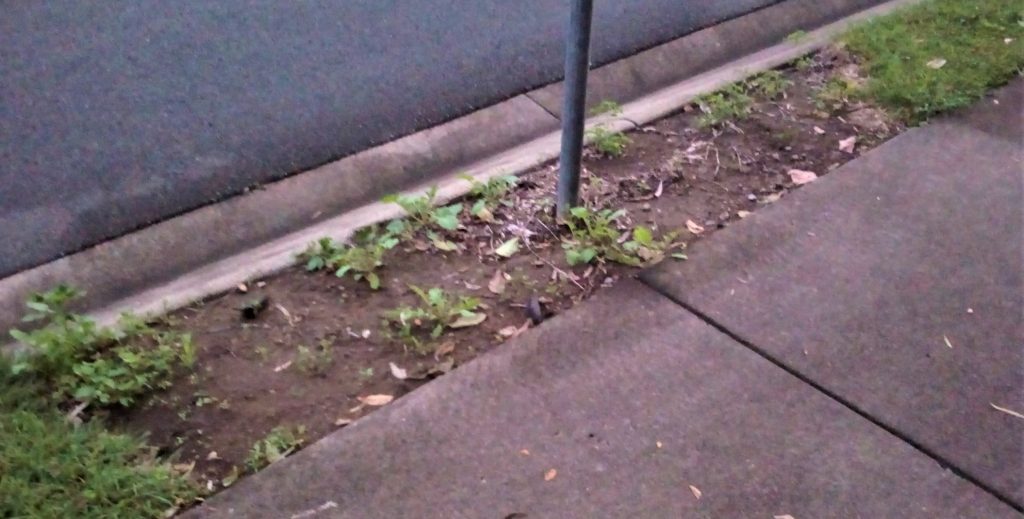 Why is this happening?

And there’s another problem – Herbicide Resistance

Herbicide resistance is a genuine problem too. As weeds adapt to glyphosate then other, nastier and more expensive chemicals are needed. If the spraying is done badly this promotes resistance. We already have resistance emerging where frequent spraying is done. Mulching, weeding or even flames or steam machines are alternatives.

What can be done?

Several people have come to us with photos and the evidence is overwhelming.  Your Whitsunday Conservation Council is in discussions with the WRC to improve the situation.  It will take a while for the environment to recover but it will only worsen if we do not start doing something now. 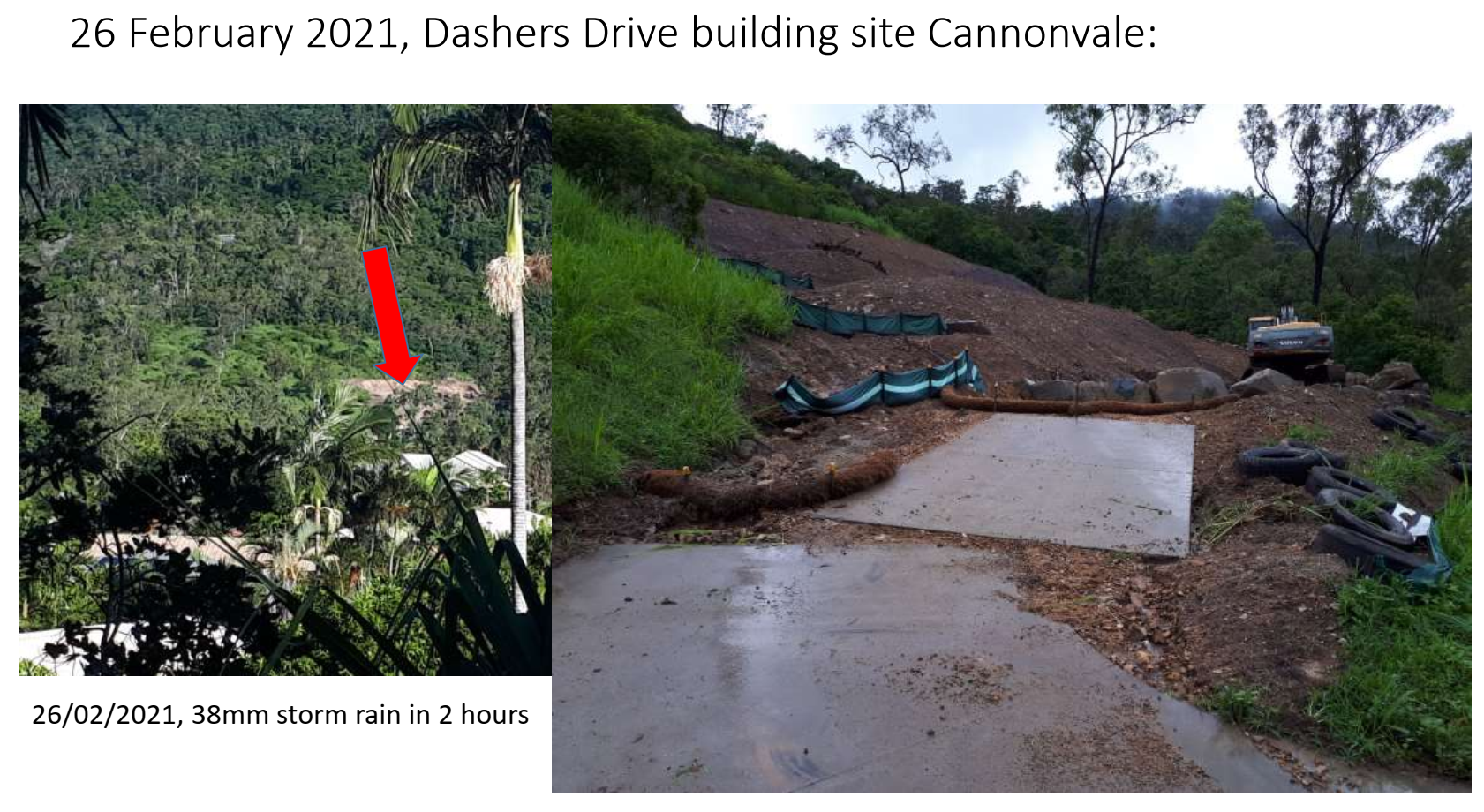 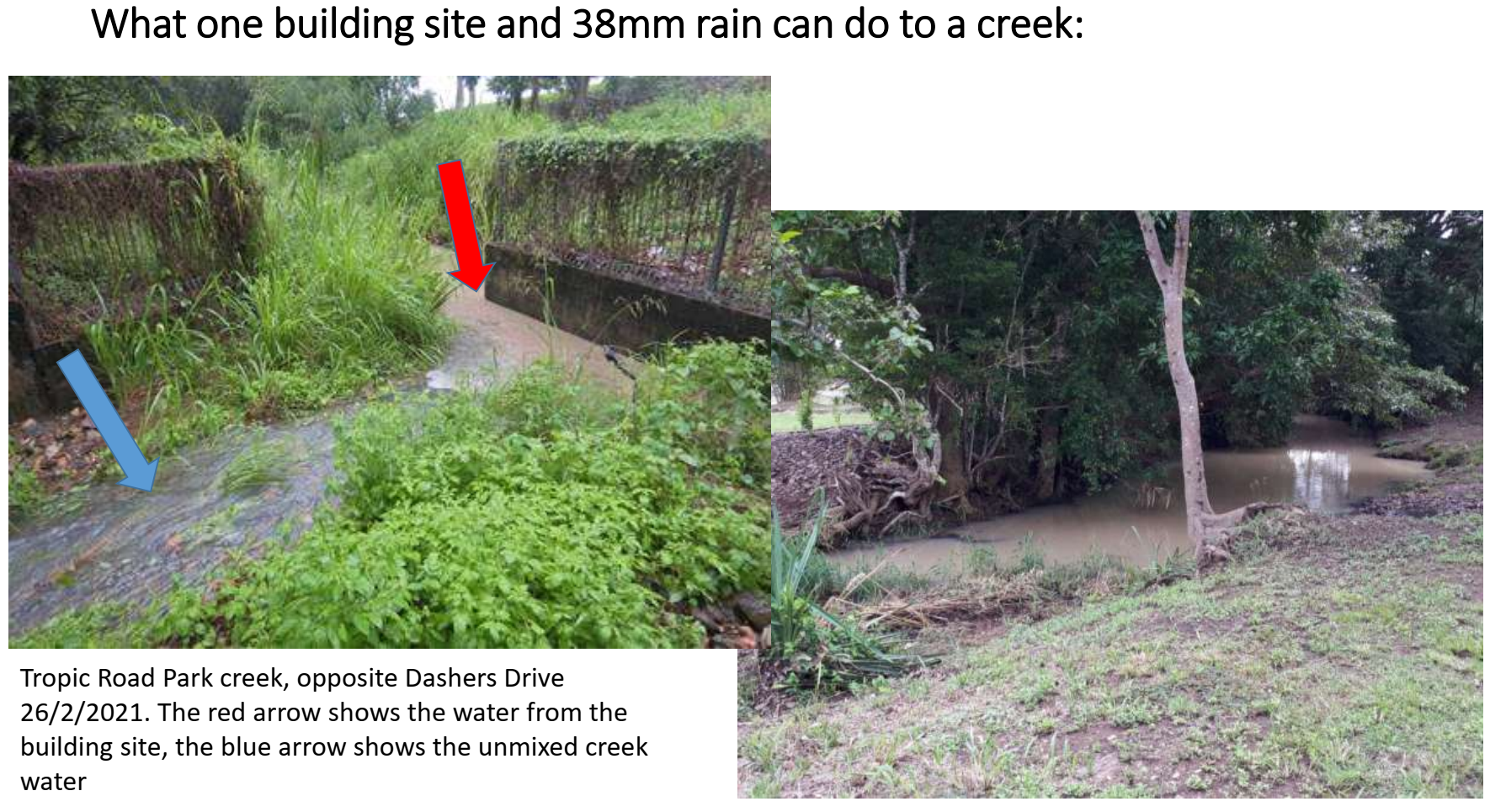 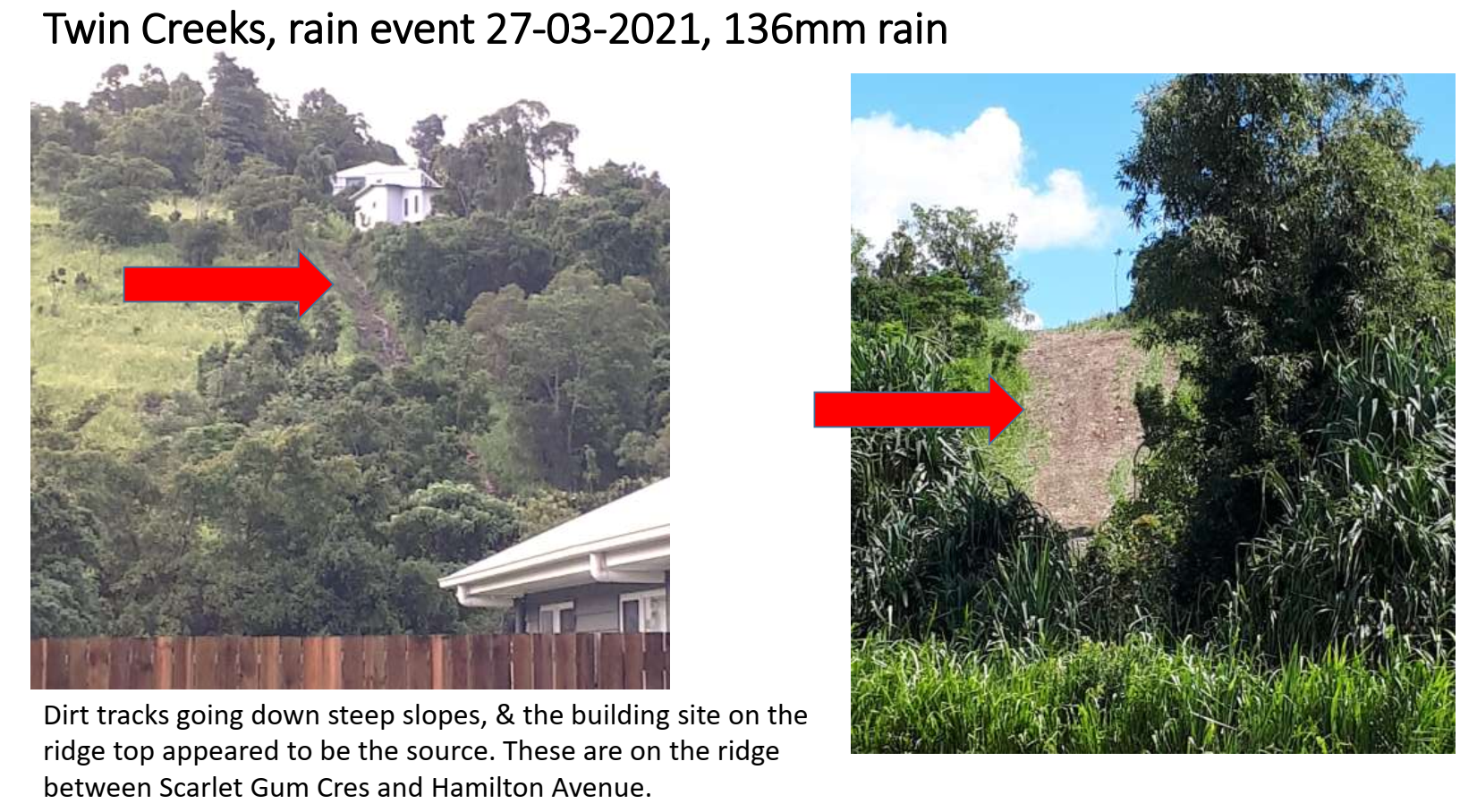 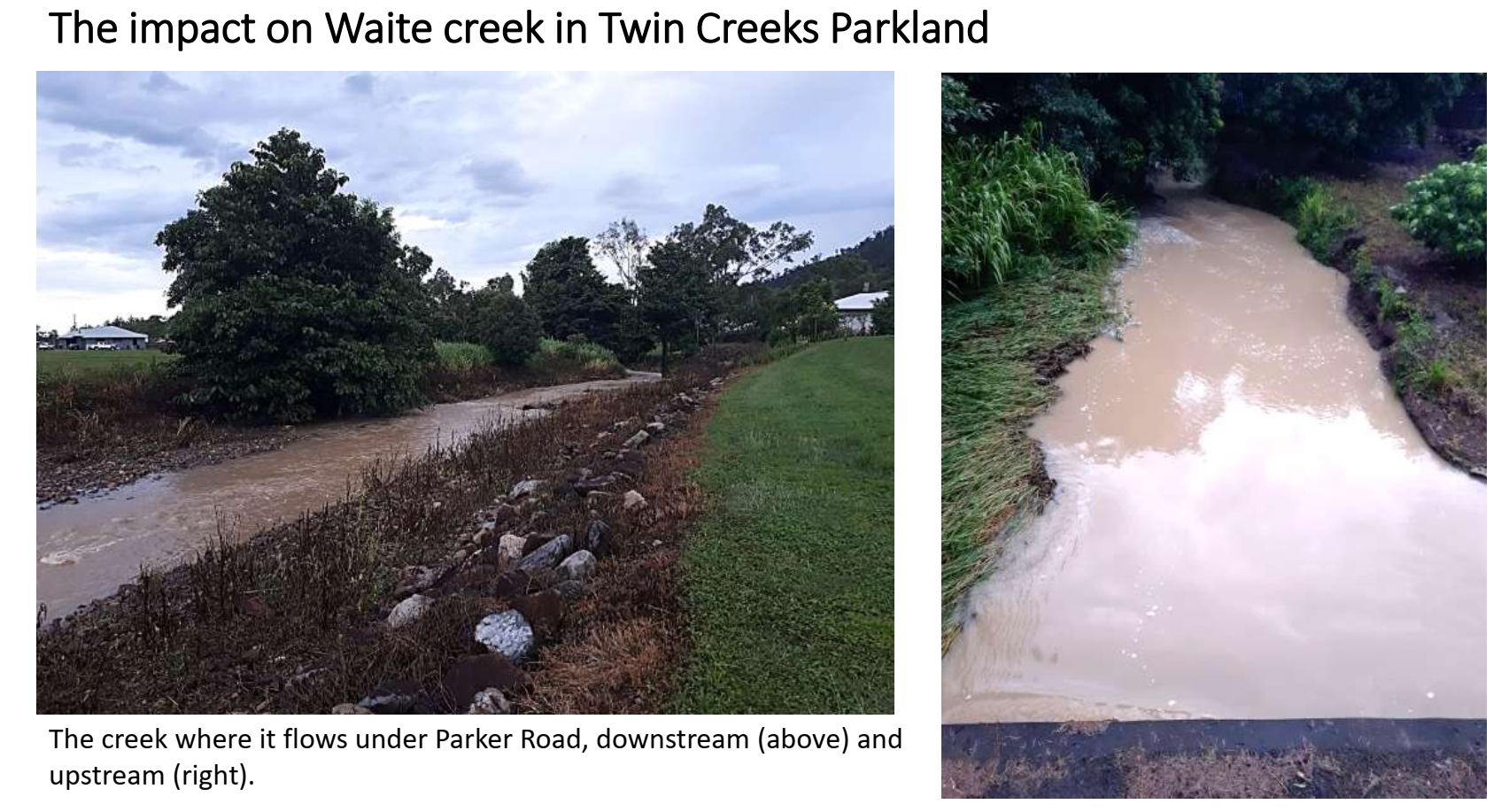 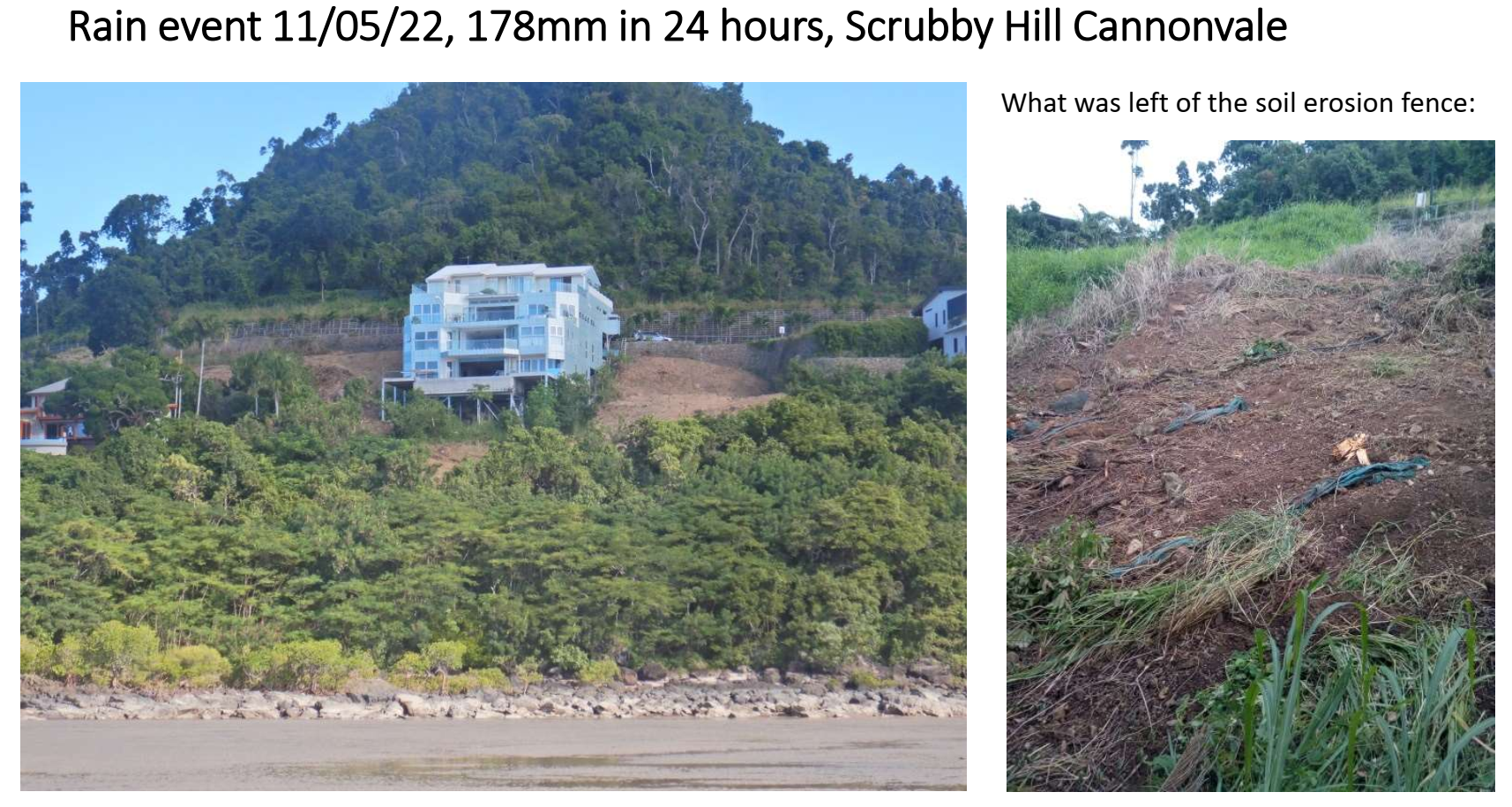 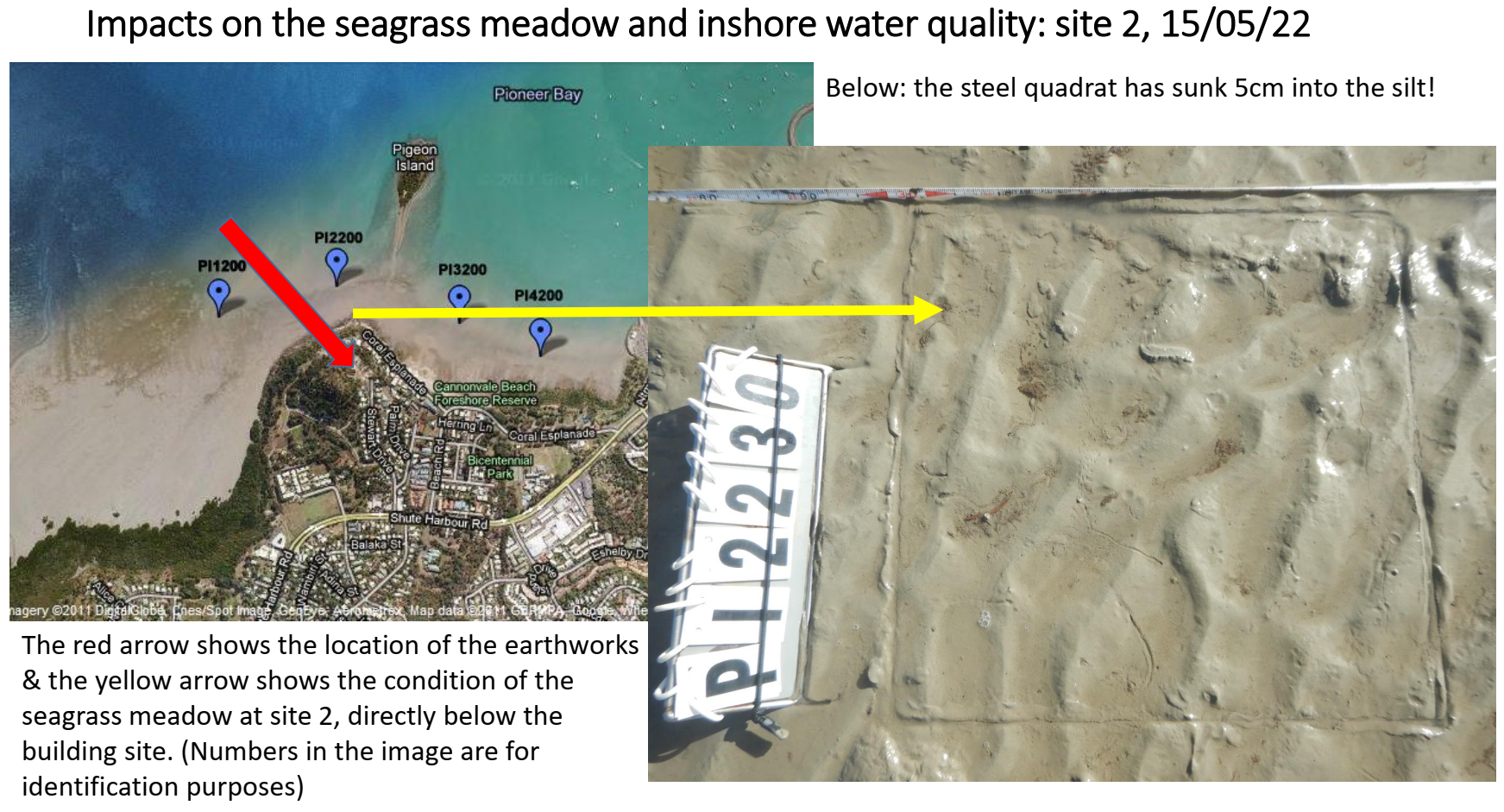 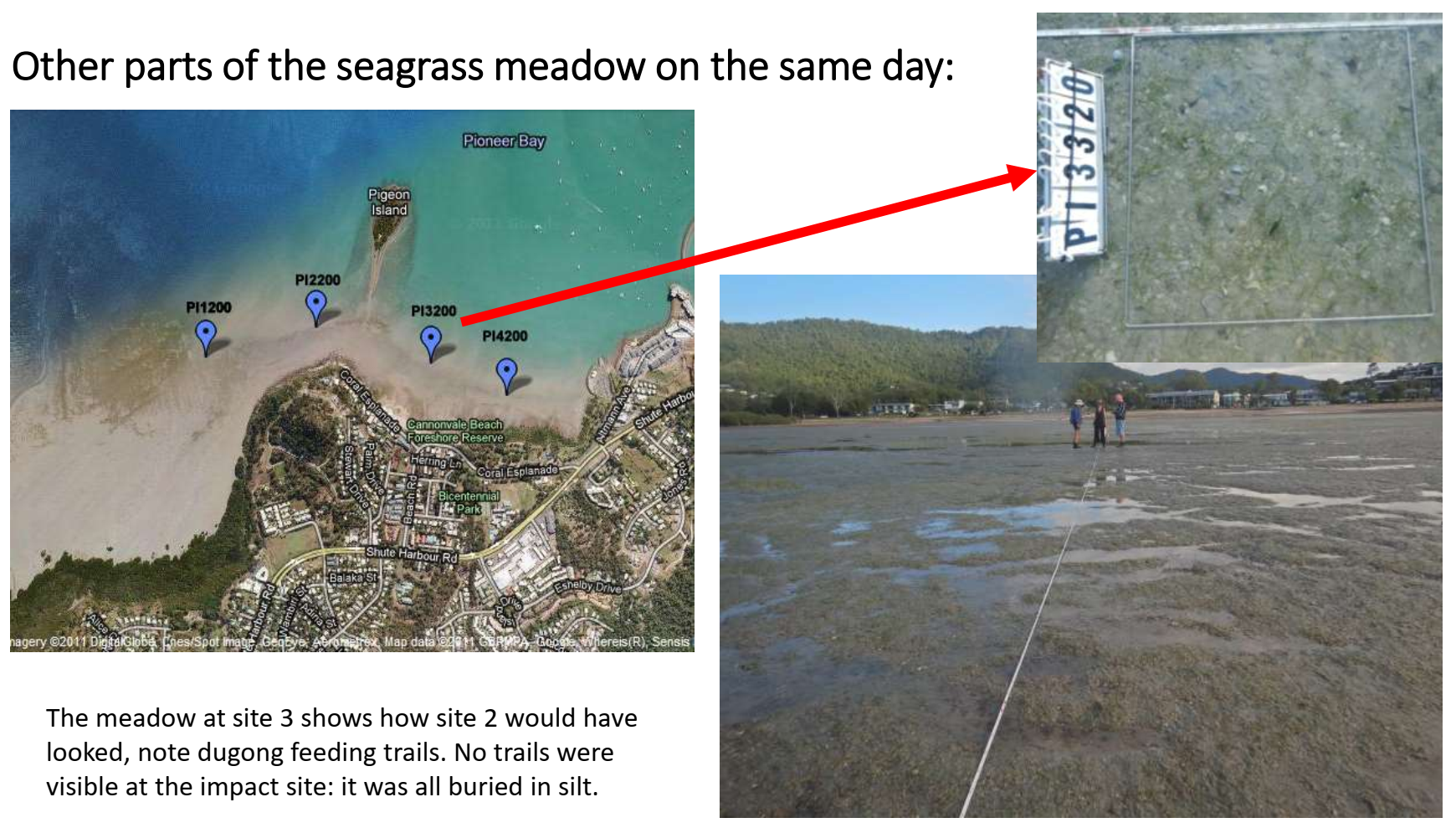 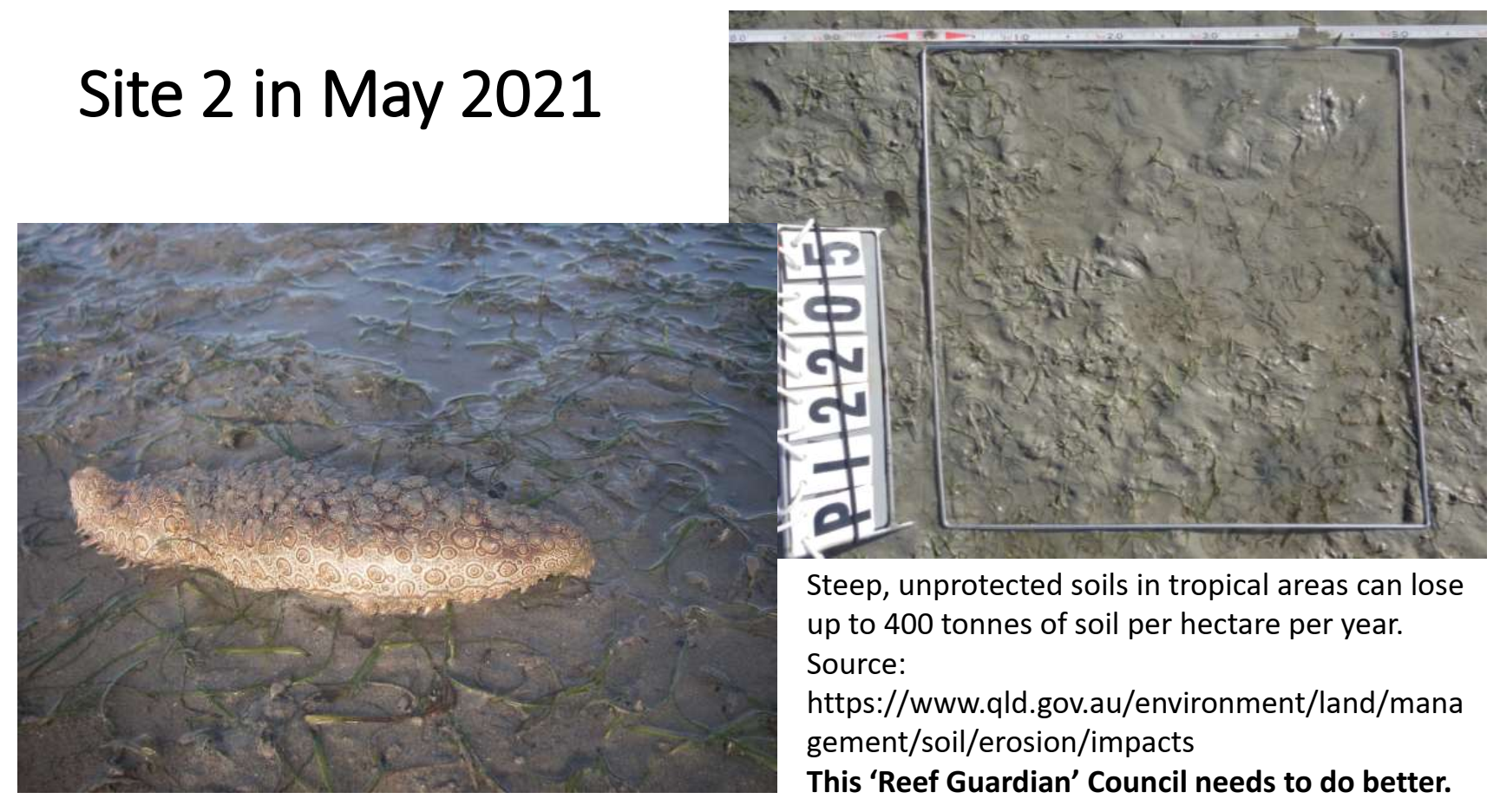